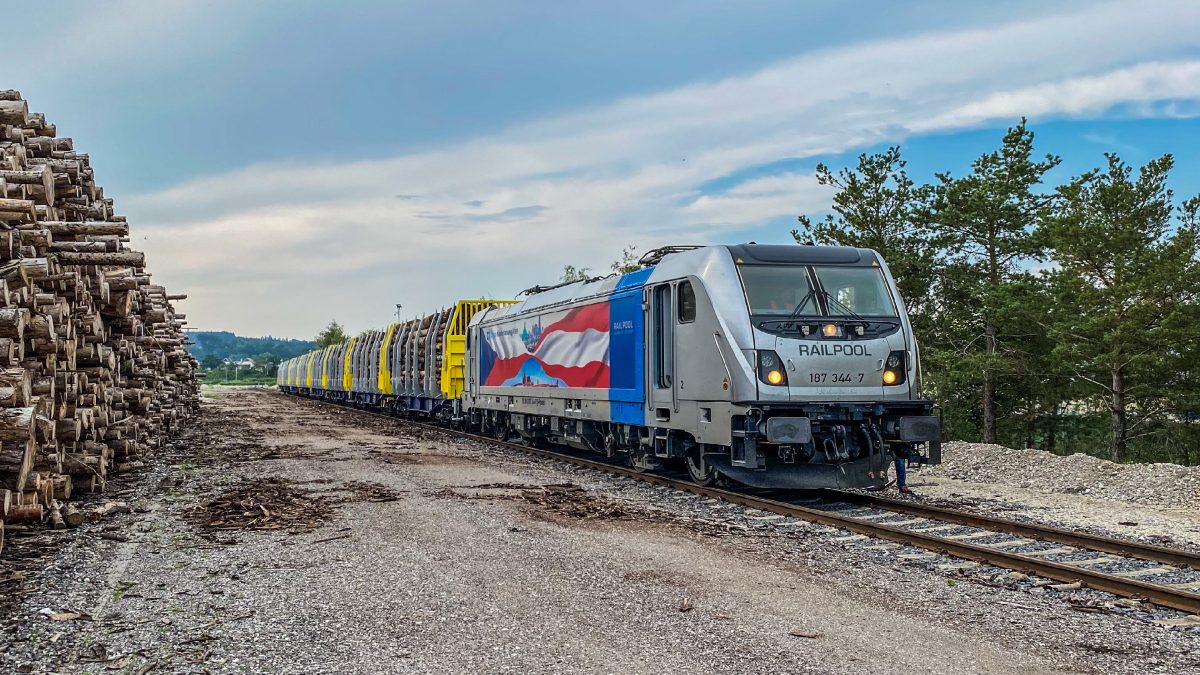 Since 17th of August Michael Balzer strenghens the Team of B&S Logistik GmbH. The new arrival is working since many years in the train business and was until recently the CEO of Walser Eisenbahn GmbH. In his new function he will support Martin Kausal and Lukas Leitgeb in the top management.

B&S Logistik has organized its first ever domestic trainload with Wood using the new SmartGigaWood wagons, made by Innofreight on the 7th of August.

The wagons were supplied to the consignor by CD Cargo Austria, and initially moved with a hybrid locomotive.

The consignor was impressed by the uncomplicated loading process without the Need for the usual safety Equipment. Each wagon carried 110-115 cubuc metres and 75 tonnes on average. This gave the train`s 13 wagons a total weight of 1500 tonnes.

Delivery to the recipient was handled by Steiermarkbahn with a Hercules Diesel Locomotive. 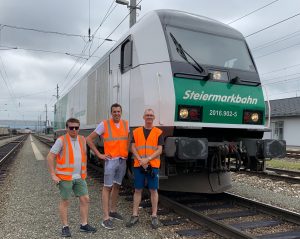 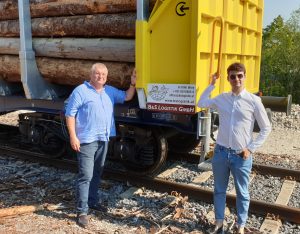 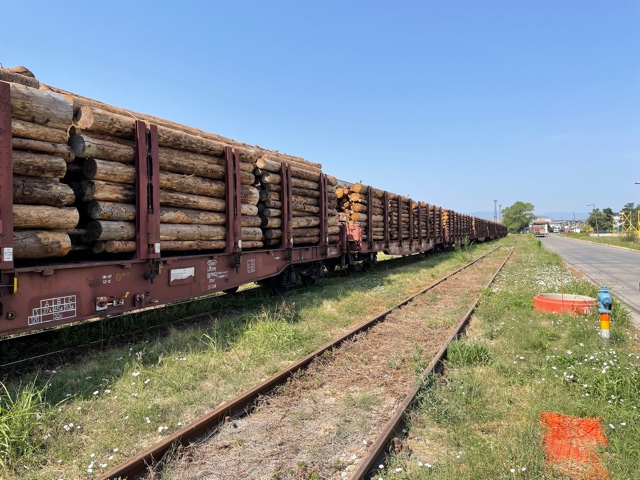 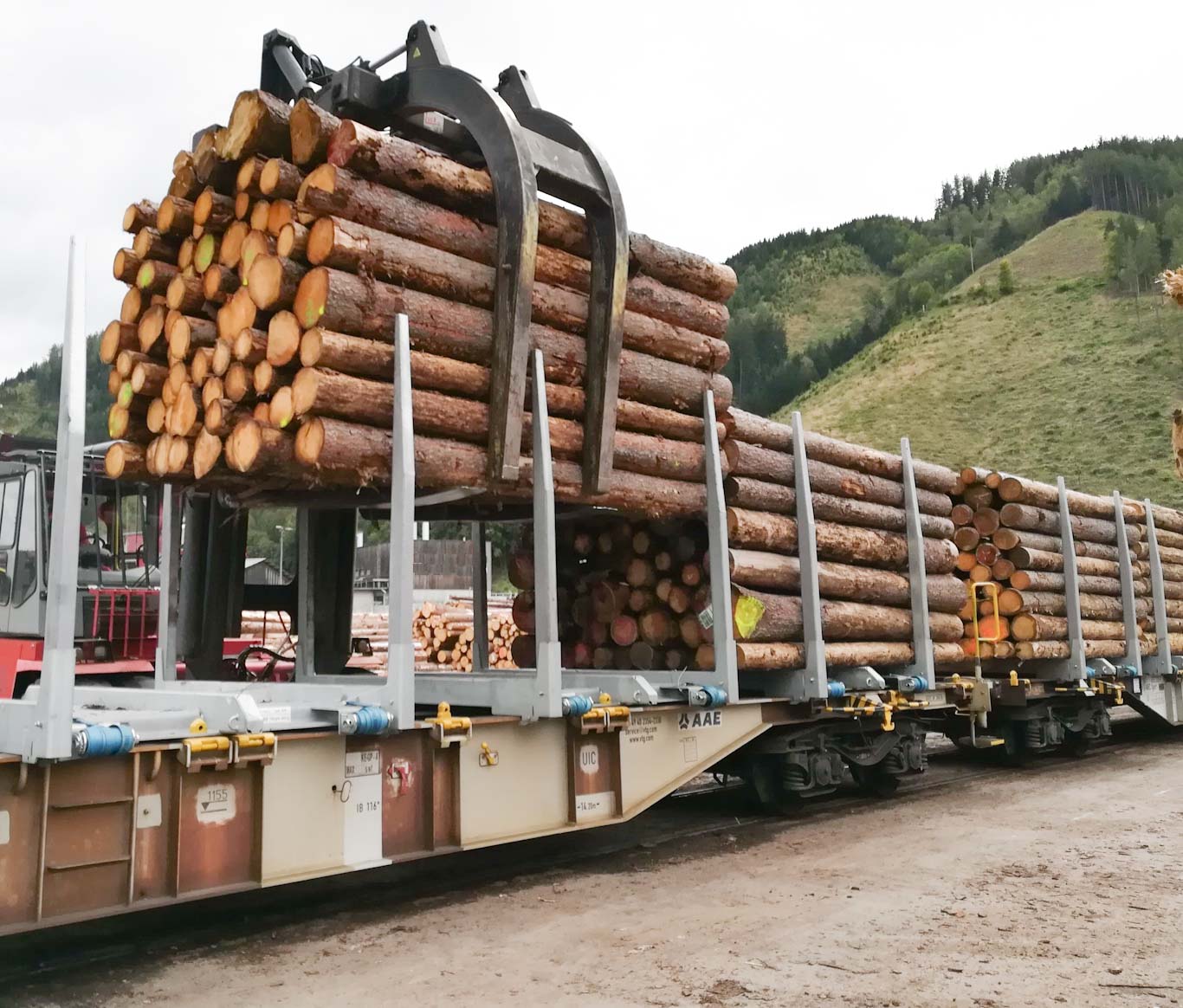 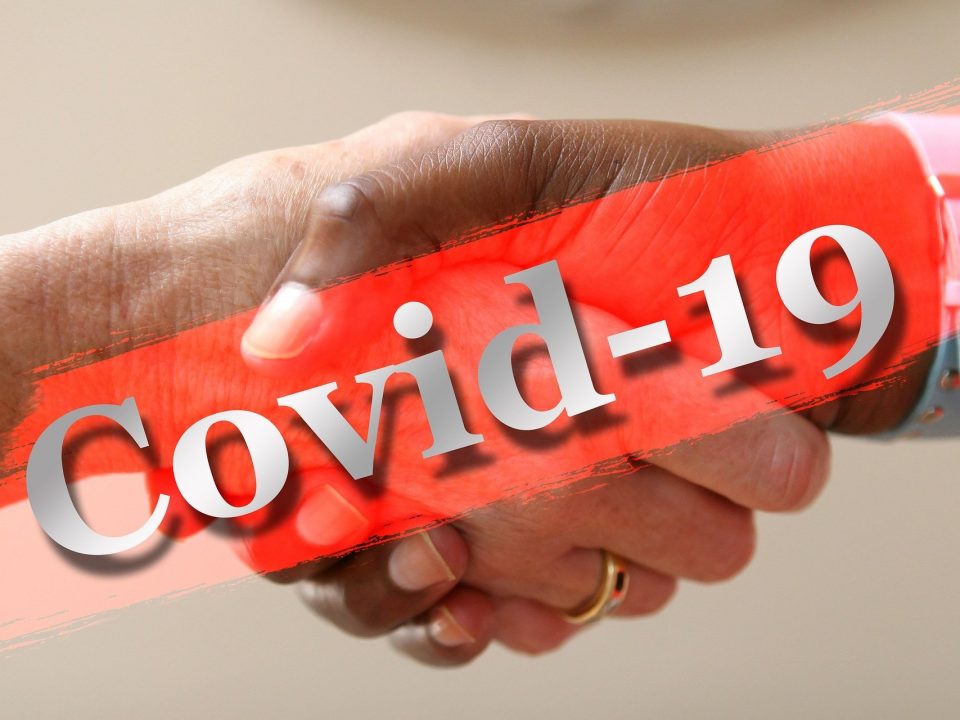